April Awareness Days To Add To Your Social Media

International and National April Awareness Days that can help you create engaging content for your social media content in April. If you are a healer, coach or therapist here is a list of health promotional days and spiritual celebrations for the month of April to choose from.

Create graphics and or memes with tips to remind your audience of any April Awareness Days and Events in 2021. Health tips if you are a health coach, nutrition if your a nutritionist, self-care and self-healing or empowerment tips if your a healer or spiritual teacher.

Write blogs around any April Awareness Days that are particularly relevant or related to pain points of your ideal audience and soul clients.

Create vlogs or videos around topics that are being talked about in the media in April. April’s main themes are Bowel Cancer, IBS and Stress.

The Month Of April

The month of April is the fourth month in the modern Gregorian Calender. The April month was named after the Greek goddess Aphrodite. The birth flower of April is Daisy.

April 2021 has a variety of international and national awareness days around health and wellbeing, conditions and diseases, spiritual and religious days. Here are some events in April you may want to promote or talk about.

This website uses cookies to improve your experience while you navigate through the website. Out of these cookies, the cookies that are categorized as necessary are stored on your browser as they are essential for the working of basic functionalities of the website. We also use third-party cookies that help us analyze and understand how you use this website. These cookies will be stored in your browser only with your consent. You also have the option to opt-out of these cookies. But opting out of some of these cookies may have an effect on your browsing experience.
Necessary Always Enabled
Necessary cookies are absolutely essential for the website to function properly. This category only includes cookies that ensures basic functionalities and security features of the website. These cookies do not store any personal information.
Non-necessary
Any cookies that may not be particularly necessary for the website to function and is used specifically to collect user personal data via analytics, ads, other embedded contents are termed as non-necessary cookies. It is mandatory to procure user consent prior to running these cookies on your website.
SAVE & ACCEPT 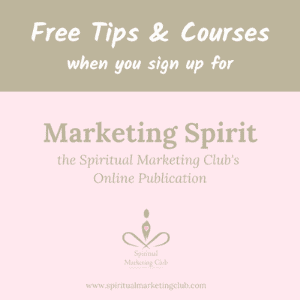 Welcome you are signed up